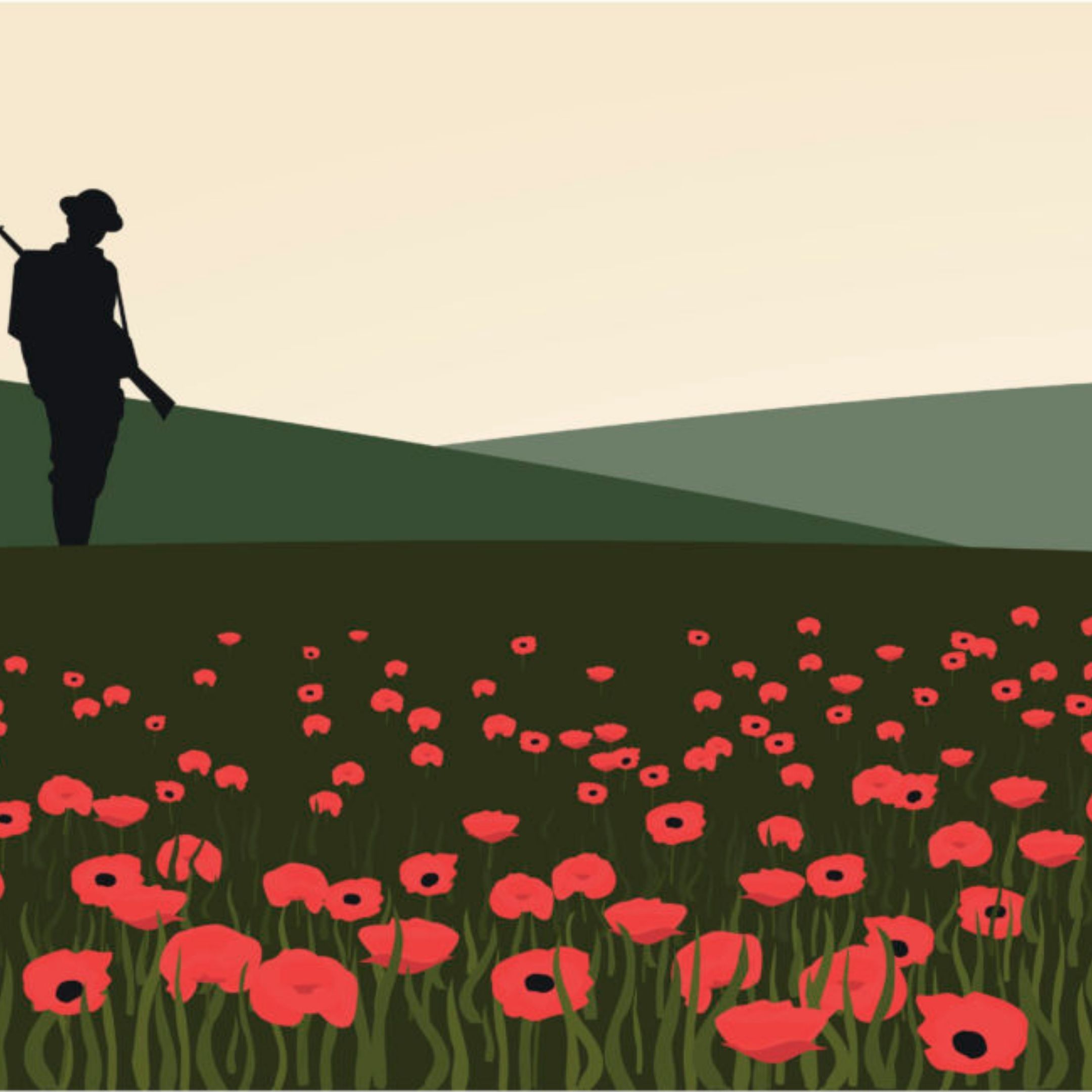 Join the Abbey choirs as they sing beautiful and comforting music for Remembrance including the evocative Song for Athene by Tavener, famously sung at Princess Diana’s funeral in 1997. Other pieces include Durufle’s poignant In paradisum from his Requiem and William Harris’ beautiful Faire is the heaven – a setting of Edmund Spenser’s poem. The Girls will sing Schubert’s incomparable Litanei Alle Seelen and For the Fallen by Mark Blatchly, based on the poem by Laurence Bunyon. Other items include Ireland’s elegant Greater love, the evocative Russian Contakion which Queen Victoria loved so dearly and Lo, the full final sacrifice by Finzi. There will be poetic solos by our talented choristers including Pie Jesu by John Rutter and the ever popular Pie Jesu from Faure’s Requiem.