Rebuilt by Klais of Bonn in 1997, this is the most magnificent of the eight organs which have previously been in the Abbey. The casing on which it sits was designed for a previous organ installed in 1913 by Sir Thomas Jackson. The organ has over 4,000 pipes and can be enjoyed inside (and sometimes outside!) the Abbey every Sunday and at regular recitals.

Over the centuries, organs in Bath Abbey have stood in various different places in the building. The first mention of an organ in the Abbey dates back to 1634, but nothing is known of it. The first properly recorded example was built by in 1708 by Abraham Jordan.

The Klais Organ stands on a gallery and organ facade that was originally built by Thomas Jackson in 1917 for the Norman and Beard organ. Located in the Abbey's north transept, this is still thought as the best position for both liturgy and acoustics.

However, the Jackson case, which had already been supplemented by a Positive case designed by Alan Rome (1972), has been raised some 18 inches. Carved fretwork replaces the solid panels either side of the console to allow egress of sound from the Solo division placed immediately behind

The case has also been given a back, sides and roof. Behind the facade the entire structure, action and windchest are new. The organ has mechanical action with electric coupling. Approximately half the pipes are built by Klais and the rest are from builders of earlier instruments (Wm Hill & Son; Norman and Beard; Hill, Norman and Beard). The organ has 4 manuals and pedals and 62 stops. Click here for more information on the organ stops.

The specification of the organ was drawn up by a consortium of the Abbey Organist, Peter King, the Consultant, Nicolas Kynaston, and Klais Orgelbau of Bonn.

The Friends of Bath Abbey donated a Glockenspiel in 2008. 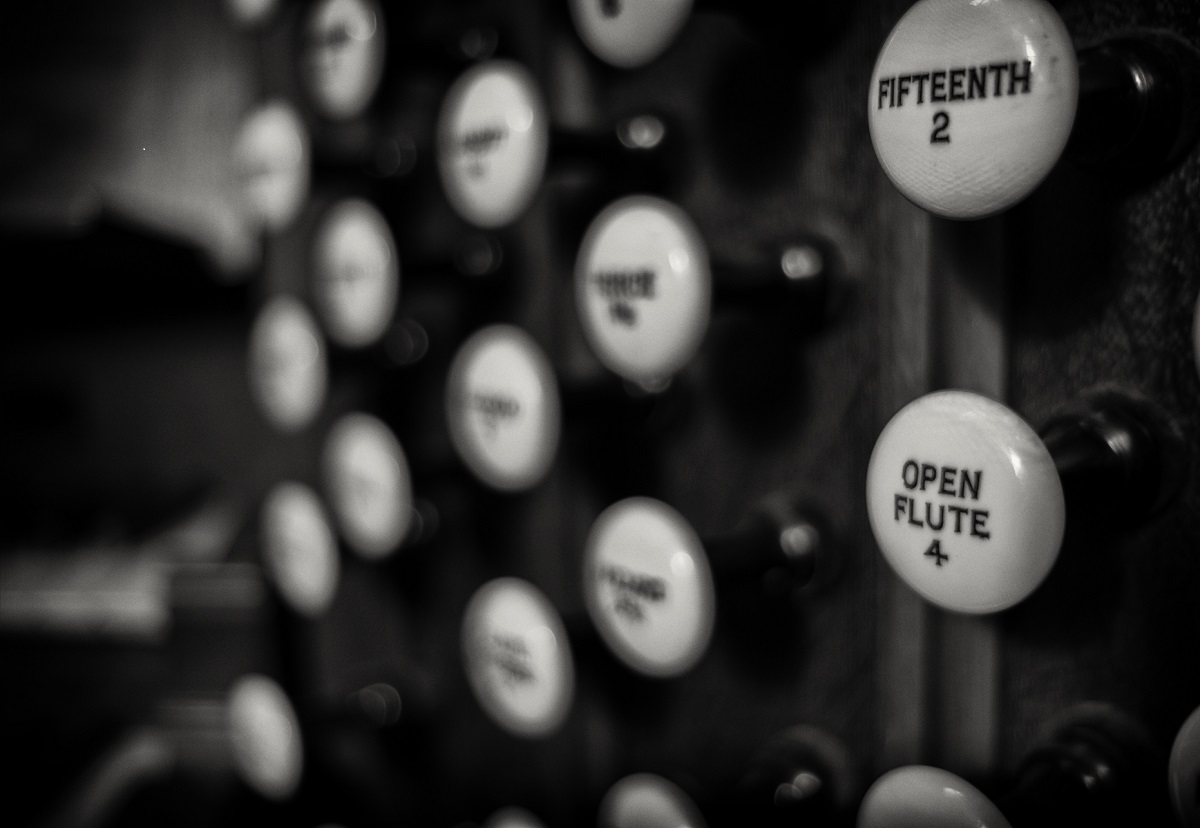 We host a number of organ recitals throughout the year which offer the chance to enjoy some stunning music played on the Abbey’s magnificent Klais Organ while watching the organist perform live via a video screen.

We also occasionally arrange choral recitals or 'stand-up-and-sings' when visiting choirs perform in the Abbey usually at lunchtimes. Please check our What's On calendar or on the door when you visit. 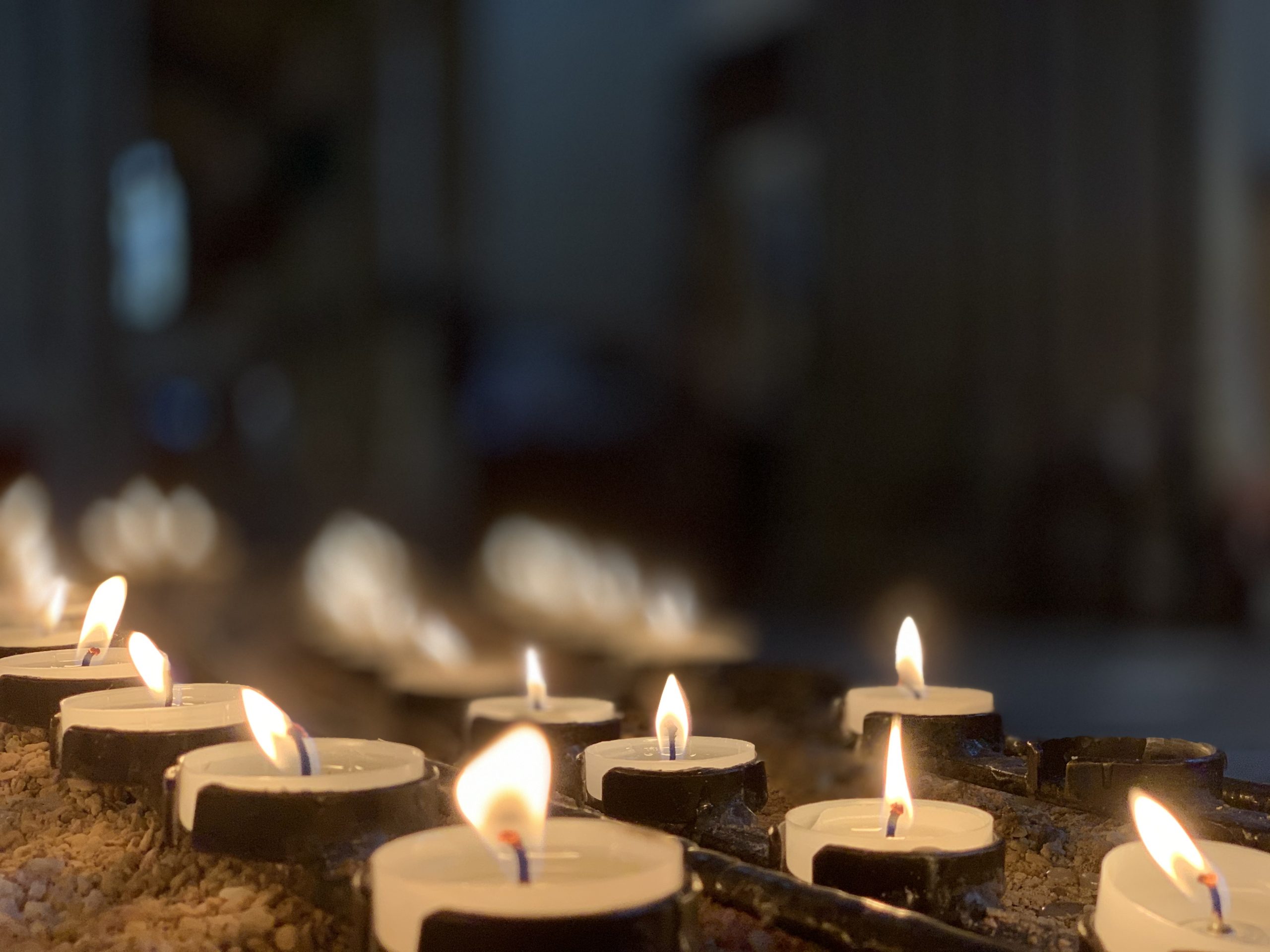 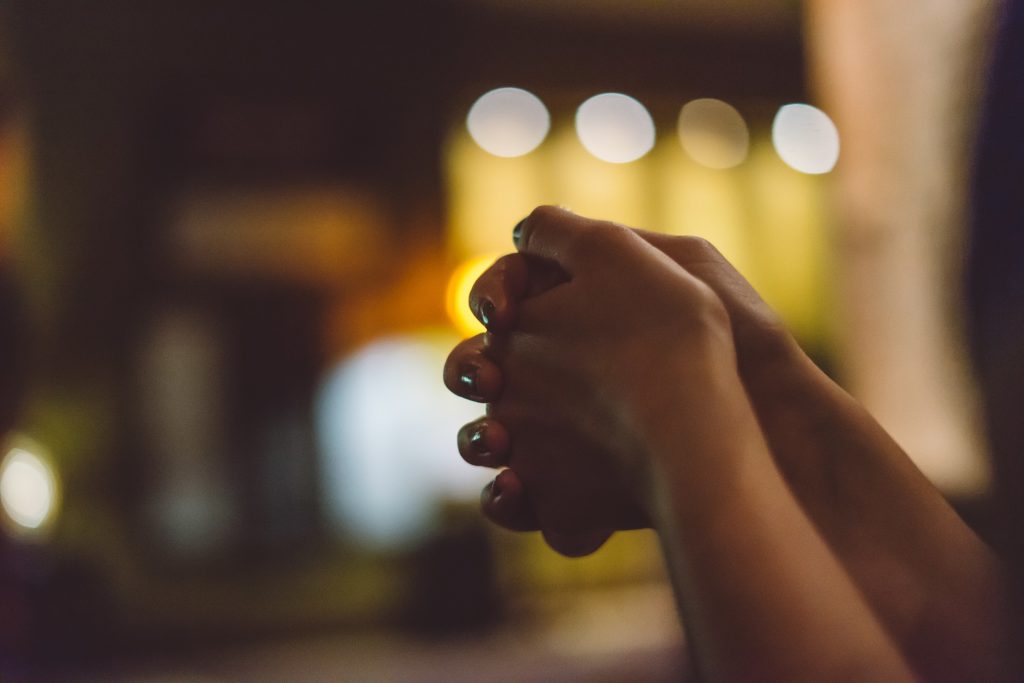