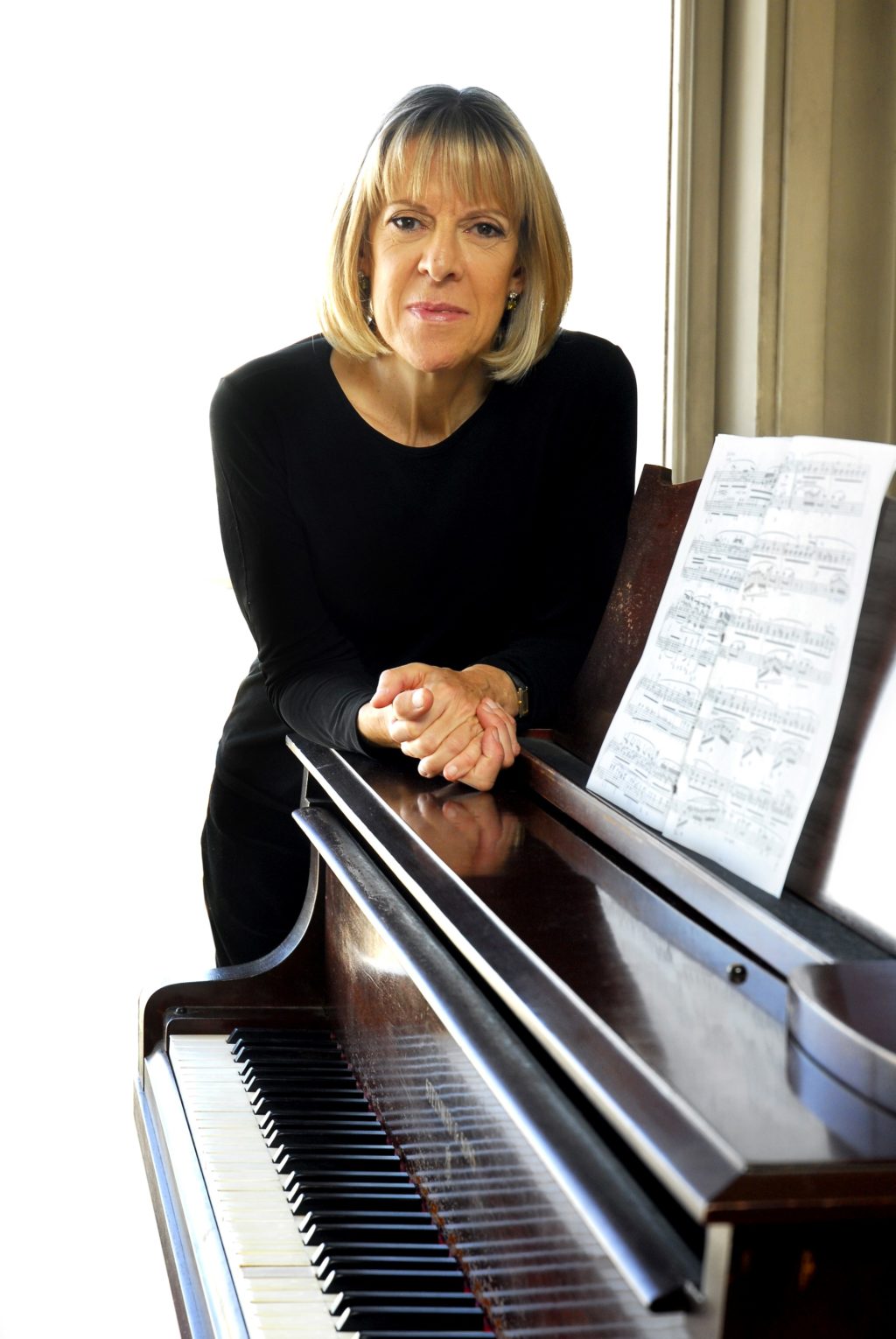 Marta Felcman is a renowned interpreter of a vast classical piano repertoire that ranges from Bach to Rorem, including composers from her native Argentina. Her concerts are ambitious, exciting, and revelatory.

In recitals and with orchestras, Marta Felcman appeared in the Salon Dorado of the Teatro Colon in Buenos Aires, Musikverein in Vienna, Summer Festival in Toulouse, Weill Recital Hall at Carnegie Hall, the Bach Festival in Philadelphia, Herbst Theater in San Francisco, Los Angeles County Museum of Art, Virginia Museum of Fine Arts in Richmond, Corcoran Gallery and The National Gallery of Art in Washington, DC, and in many other halls and universities, among them: Yale, Rutgers, Hofstra, Wesleyan, and Texas. She frequently plays in the UK, most recently in London, Coventry, and Hull.

Marta Felcman’s recordings include works by Scarlatti, Bach/Busoni, Guastavino, Schumann and Ned Rorem, who wrote: “not only my piece, but all the others, are played with care, understanding and prowess.” “A major artist!” wrote Laurence Vittes, music critic of Gramophone Magazine. Her Schumann CD has received accolades for her passionate and sensitive interpretations. Renowned British pianist Peter Katin said: “Her Schumann has to be one of the most imaginative performances I have heard.” And Bill Rosen, music critic, wrote of “Marta Felcman’s dashing romantic spirit and splendid virtuosity.”

At the age of four, Marta Felcman began piano studies with Hubert Brandenburg and later with Hebe Brandenburg in her native Argentina. Her musical development was influenced by a succession of distinguished teachers, most notably Hans Graf at the Musikhochschule in Vienna, Peter Katin, Rosalyn Tureck, and Eteri Andjaparidze. Continuing that tradition, Felcman gives master classes, and she is committed to fostering children’s musical education.