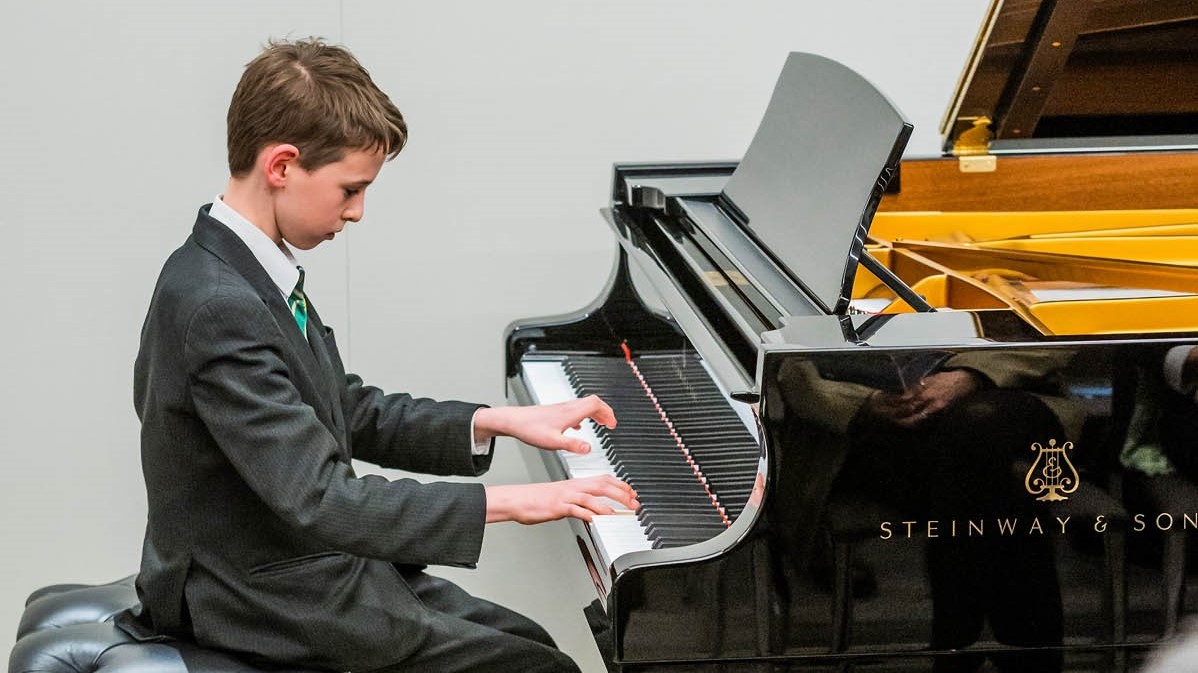 Gavin has been a member of the Abbey musical family for several years, initially as a Melody Maker and then joining the Boys’ choir in September 2017.

He started playing the piano from a young age and began formal lessons in 2018. In March of this year Gavin was the first prizewinner of the Rising Stars piano competition organised by the Royal High School, Bath. As part of his prize he joined RHS piano students on a trip to Steinway Hall, London for a tour of the showrooms and a masterclass with Martin Roscoe.

As well as singing and playing keyboard instruments, Gavin also enjoys playing percussion in the City of Bath Training Brass Band, the B&NES School’s orchestra, and the orchestra and jazz ensemble

Gavin Phelps will be playing music by J. S. Bach, Beethoven, Chopin and others