From Darkness to Stars and Stripes: Organ Concert 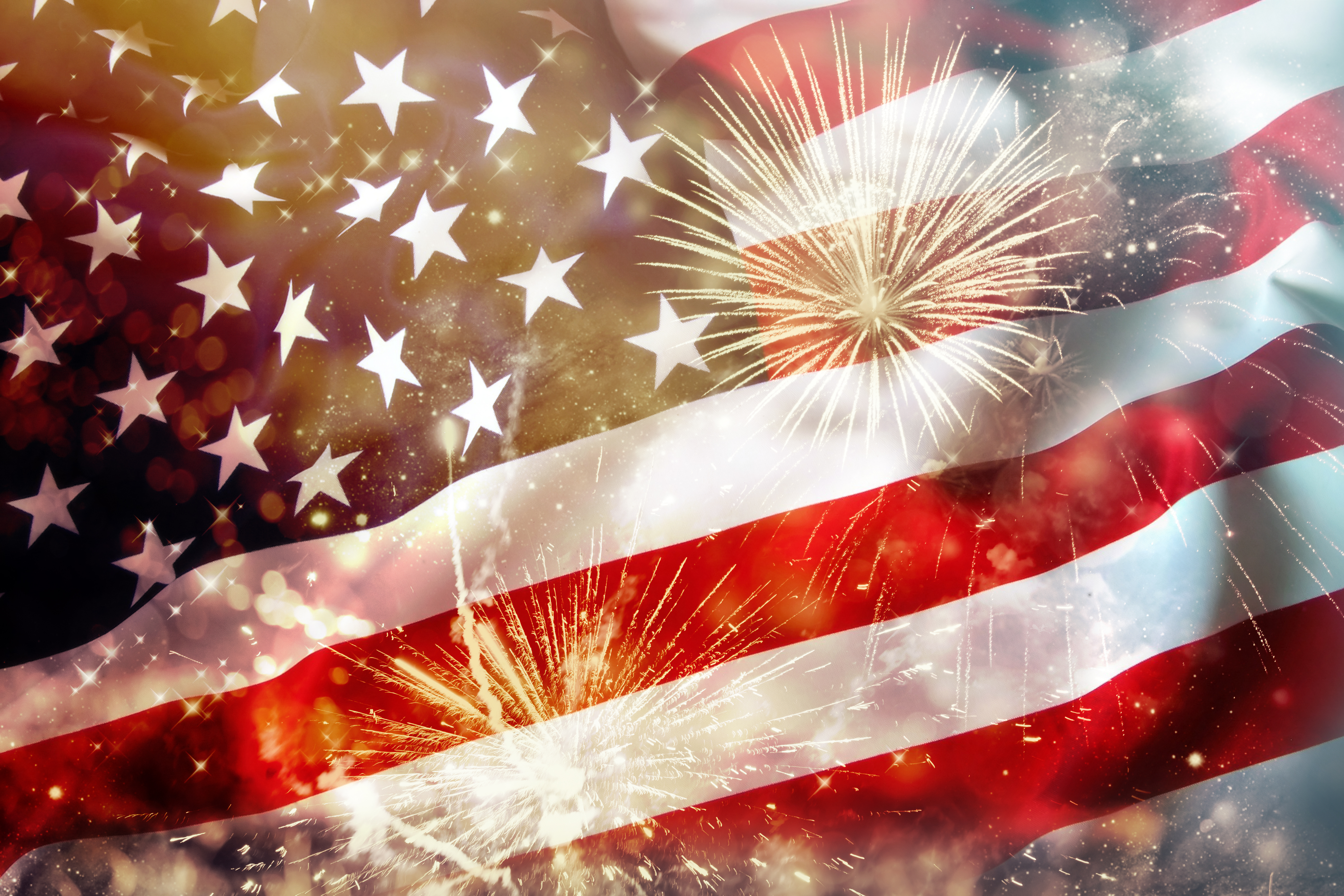 The third in our Organ Concert series, join us for an evening of music, wine and conversation.

Former Master of Music at Westminster Cathedral, Martin Baker is renowned for his colourful musical style and inspirational improvisations.

Moving from the dark intensity of Bach’s Passacaglia to the ebullience of an improvisation on American themes (just a few days after the US Independence Day) this programme features the beautiful post-romantic Sonata by Bairstow, written in 1937 as war in Europe loomed, movements from Rubrics, a liturgical suite by Dan Locklair, composed in 1988, and Joanna Marsh’s Soloman’s Demons, inspired by the story of Solomon harnessing supernatural powers to build the First temple.