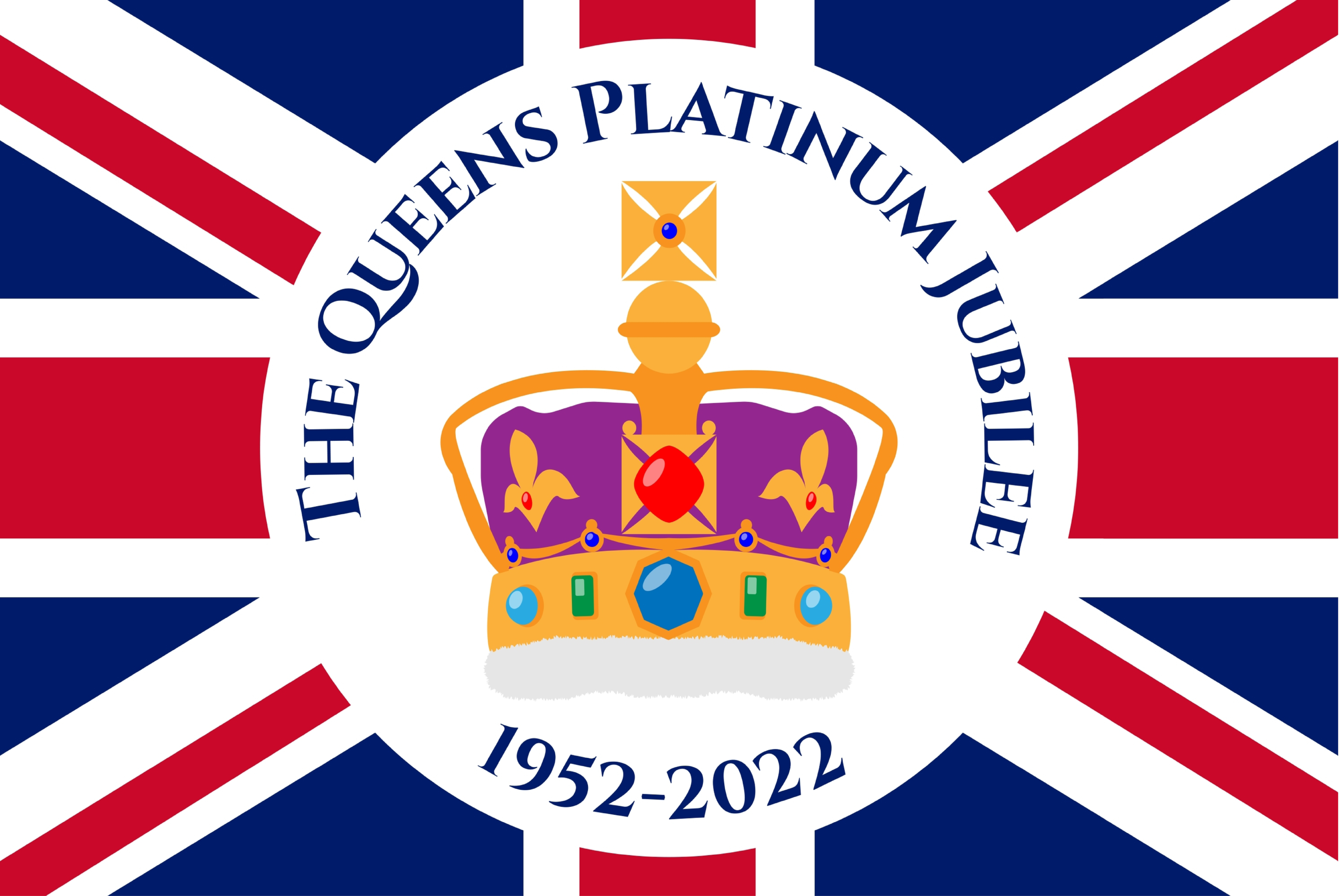 An evening of Music, Wine and conversation: Organ concert with Peter Holder of Westminster Abbey celebrating the Queen’s Platinum Jubilee.

Join us as we celebrate the Queen’s Platinum Jubilee Bank Holiday in style with Peter Holder who has played on many royal occasions in Westminster Abbey. Music will include Walton’s stirring Crown Imperial written for the coronation in 1937 of King George VI and featuring other royal music by Handel – The Cuckoo and the Nightingale concerto and Elgar’s Pomp and Circumstance March No.