It is difficult to imagine a more lovely spot…it commands some of the most delightful views of Bath.

The Bath Abbey cemetery is still a peaceful and beautiful place, and well worth a visit. It is open to the public all year round.

How to find it

It takes 15 minutes to walk there from the city centre.  There is no car park, but you can park on Perrymead. Buses https://www.firstgroup.com/bristol-bath-and-west/plan-journey/journey-planner/ from the city centre to Combe Down stop outside the main gate. 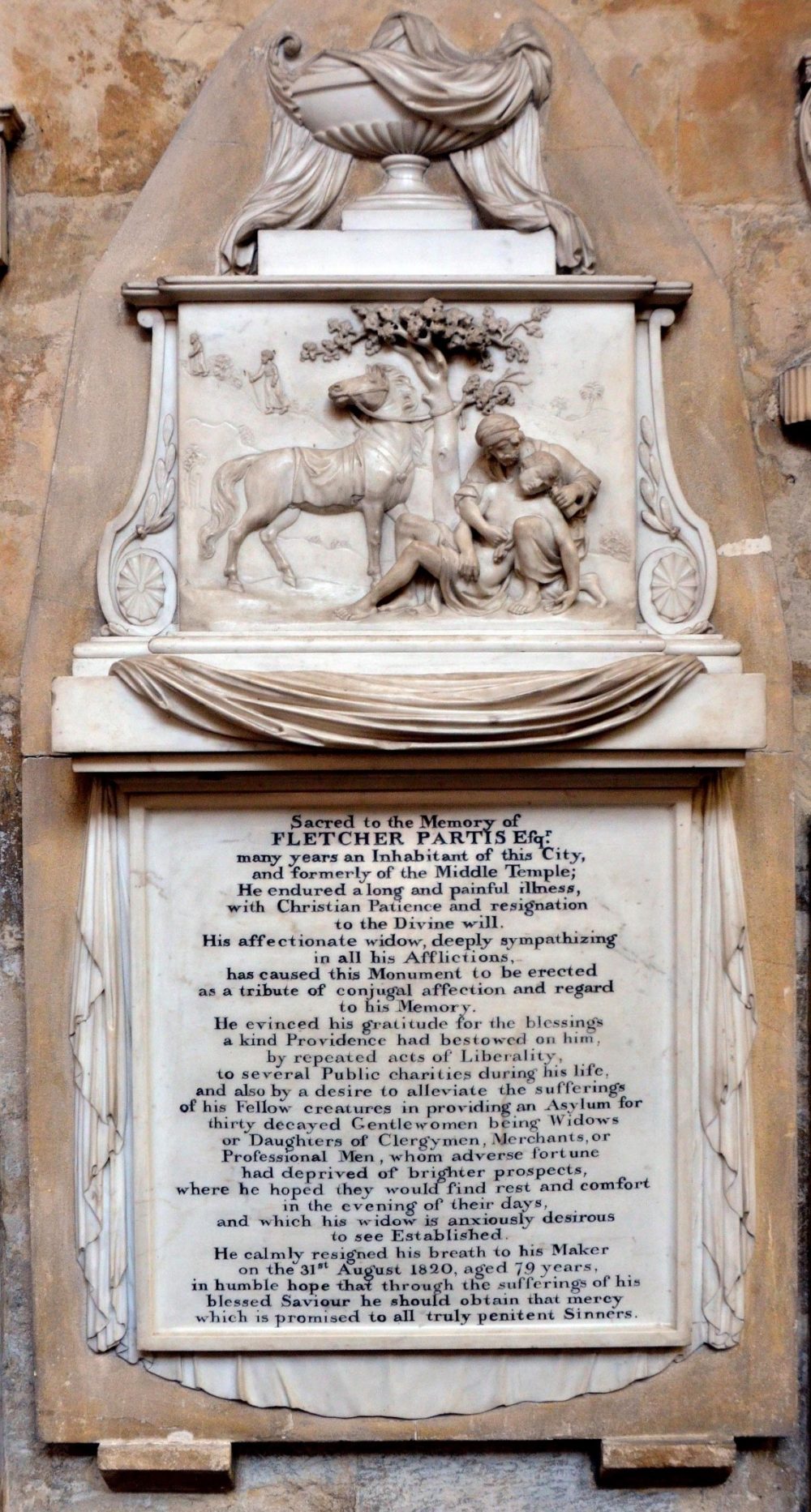 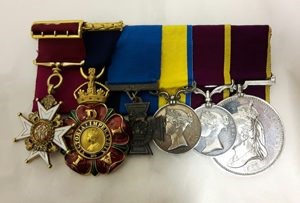 A Brief History of the Cemetery

People have been buried under the floor of the present Abbey building since the sixteenth century. By the 1840s, there was no more room. The local newspaper said ‘This church has become so full of bodies that it is a work of the greatest difficulty to make fresh graves’.

John Claudius Loudon, an architect and landscape designer, drew plans for a new cemetery on a plot of land outside the city centre. It was opened on 23 January 1844.  The Abbey celebrated with a special service, a procession, and a service at the cemetery.

The first person to be buried in the cemetery was Mr John Webb, on 12 February 1844.

In 1995, the cemetery was closed and given to the care of Bath & North-East Somerset Council https://www.bathnes.gov.uk/services/births-marriages-and-deaths/burials-and-cremations/cemeteries/abbey-cemetery, who maintain the grounds.

The cemetery chapel was designed by the Bath City architect, George Phillips Manners, and completed in 1844.  It is a Grade II listed building.  The design shows two wings on either side of the building, which were not built.

Beckford was an eccentric author and collector of fine art, silver and furniture. He was a wealthy man with a country house, Fonthill, and a house in Lansdown Crescent in Bath. Beckford built an imposing tower on the stretch of land running up from his house in Lansdown, where he wished to be buried. However as this land was unconsecrated he was originally buried in the Abbey cemetery in 1844; in front of the chapel in a large granite sarcophagus placed above ground. He was one of the earliest and arguably the most significant of all burials in the Abbey Cemetery, as it assuaged his contemporaries’ fears of being buried away from a church building paving the way for this particular site to be seen as a fashionable place to be buried. But when Beckford’s daughter built the Lansdown cemetery, his body was reburied there near his tower, still encased in his granite tomb.

Samuel Rogers originally worked as a sexton and verger at the Abbey. He took advantage of the opportunities offered by the new cemetery to establish a successful masonry business specialising in monumental sculpture. This was based for many years at Canal Bridge in Widcombe. As well as carving the Crimean War Memorial, Samuel and his son made many of the ornate monuments that can still be seen in the cemetery today. His own stone is surprisingly simple in comparison.

Ann Partis and her husband are one of a number of examples of families who were separated in death by the building of the new cemetery. Fletcher Partis died in 1820 and was buried in the Abbey, where you can still see his memorial stone. Unusually for those days, he left his large fortune unconditionally to his wife, in the hope that she would establish an almshouse for gentlewomen. In 1825 she paid £68,000 to endow Partis College in Bath. To this day the college continues to provide housing for retired women. When Ann died in 1846 the Abbey was closed to new burials and so Ann was buried in the Abbey cemetery, where she is commemorated by an impressive Greek revival tomb.

John Bythesea is the only holder of the Victoria Cross to be buried in the Abbey cemetery. He was a son of the Rector of Freshford near Bath, who was for many years a distinguished officer in the Royal Navy. He was awarded the Victoria Cross for an act of outstanding bravery during the Crimean War. In the summer of 1854 Bythesea led a daring raid on the Island of Wardo in the Baltic, by which he prevented despatches from the Tsar being sent on to the Russian military. He ended his career as a Rear Admiral, in spite of the fact that in 1871 the battleship HMS Clyde which he was commanding ran aground in the Mediterranean. Bythesea was severely reprimanded by a court martial and never commanded a ship again.

There is a rare example in the cemetery of a memorial to soldiers from Bath who died in the Crimean War.

The 20-foot monument was carved from pennant stone by the Bath stonemason Samuel Rogers and stands at the top of the carriageway. It is highly unusual because it records the names of both officers and other ranks.

The Memorial was dedicated on the Day of National Celebrations of Peace, 29 May 1856. A special service took place in the Abbey and 15,000 people followed a procession of soldiers and a cavalry band from Prior Park Road to the cemetery. After the dedication the celebrations concluded with fireworks on the hills surrounding Bath. 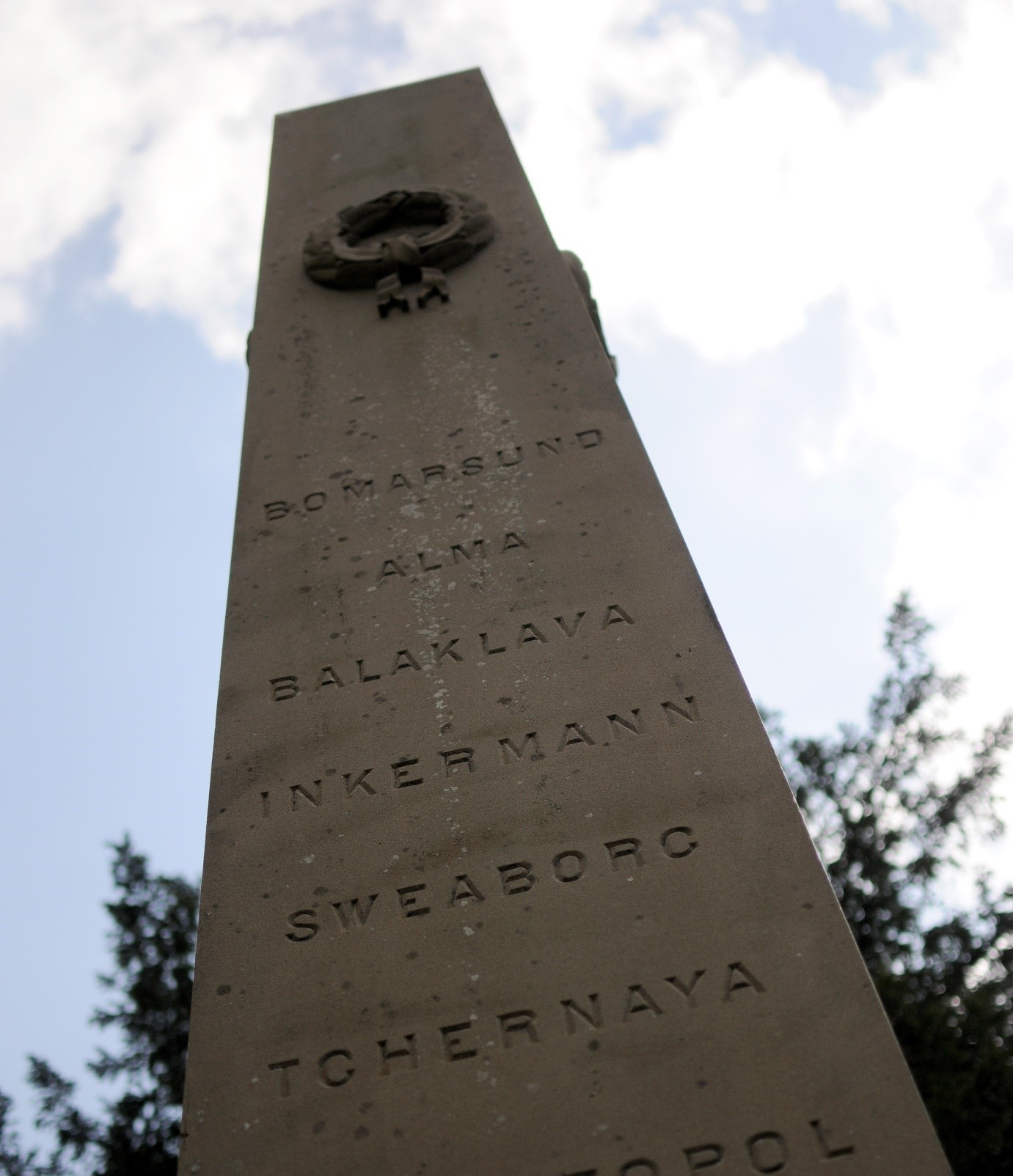 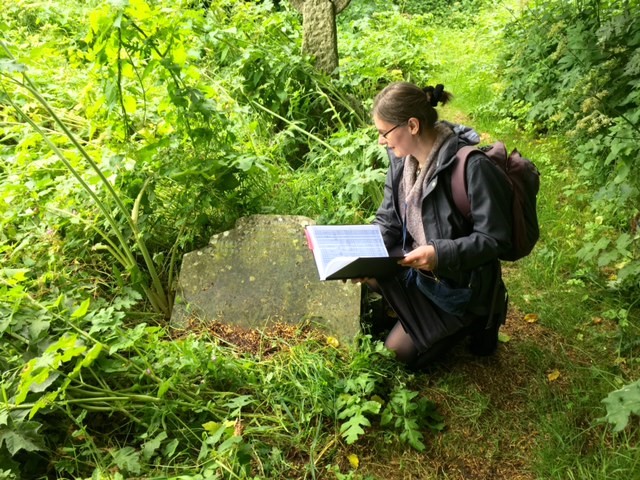 The Bath Burial Index https://www.batharchives.co.uk/bath-burial-index is a database that lists all the burials in Bath Abbey and the Abbey Cemetery. It also lists burials in over 50 cemeteries in Bath.

You can download maps of the Abbey cemetery from https://www.batharchives.co.uk/cemeteries/bath-abbey-cemetery

The areas between the paths are very overgrown. Graves located in a border may be particularly difficult to find, as the paths which originally separated the borders from the sections have disappeared. A small number of stones have laid down due to safety considerations.

Please note that the chapel catacombs are not publicly accessible.