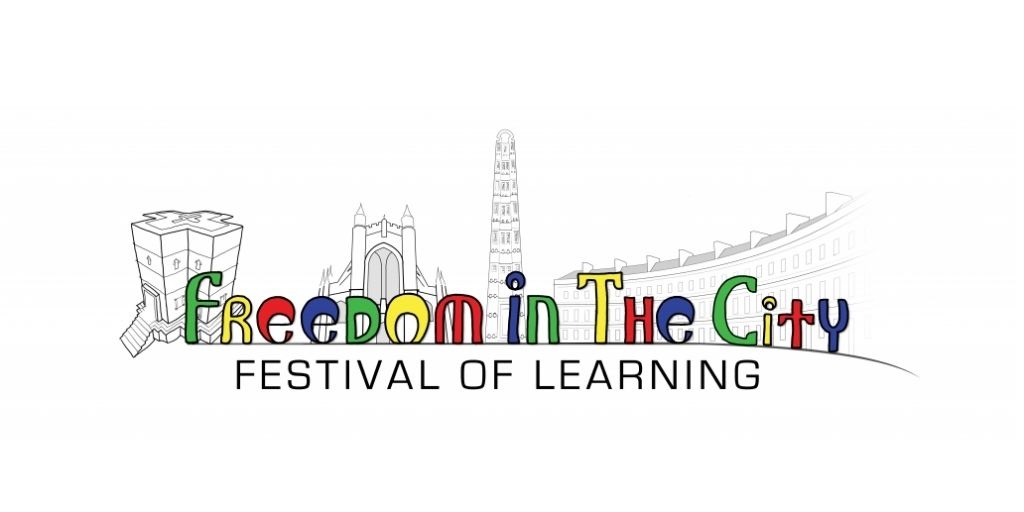 Bath Abbey will be hosting an Ethiopian Orthodox Service on Saturday 18th September as part of the ‘Freedom in the City, Festival of Learning’ a new series of events organised by Fairfield House, Bath, the former residence of Emperor Haile Selassie I and Empress Menen Asfaw of Ethiopia, in partnership with the University of the West of England.

The purpose of the festival is to explore the legacy of the Ethiopian Royal Family living in the city of Bath, and is a wider celebration of Ethiopian and Rastafari cultures, and connections with the UK. The specific aim of the service is to celebrate the faith of the Emperor as Head of the Ethiopian Orthodox Tewahedo Church, and to remember his close friend and advisor Blattengeta Herouy, who died at Fairfield House on 19th September 1938.

The service at the Abbey which starts at 6.30pm will also be livestreamed via Bath Abbey YouTube. It will be attended by the Mayor of Bath including members of Blattengeta Herouy’s family. Also in attendance will be the Bath Ethnic Minority Senior Citizens Association (BEMSCA), who have used Fairfield House as their base for the past 27 years.  This relationship with Bath elders is poignant, as the Emperor left Fairfield House as a gift to be used by the city’s ‘aged citizens’.

Bath played host to the remarkable African royal figure Emperor Haile Selassie I, who is regarded as the 225th monarch descendent of King Solomon and Makeda, the Queen of Sheba. In 1935 Ethiopia was invaded by the Italian fascist forces of Mussolini, and after fighting on the front line, the Emperor was forced into exile, and sought refuge in Bath from 1936 – 1941. He purchased Fairfield House in Newbridge with his own private funds, and from there he campaigned for the liberation of his country, and negotiated with the world leaders of the day, including correspondence with Winston Churchill. During his stay in Bath the Emperor became a familiar figure to the people of Bath – and he and his family became friends with local families.

After Mussolini declared war on Britain in 1940, the British government worked with Haile Selassie to go back to Ethiopia with British-backed troops to defeat Italian forces in North East Africa. In May 1941, exactly 5 years to the day of the Italian occupation, the Emperor entered Addis Ababa as a conquering hero after the Italians were driven out with the help of the Allied forces. Once he regained his throne the Emperor retained his connections with Bath. In 1954 he returned to Bath during a worldwide tour and was greeted by large crowds outside the Abbey and after he was made Freeman of the city in a special ceremony in the Guildhall. Sadly, this was his last visit, though he donated Fairfield House to the city as a gift in 1958.

Revd Michael Hundesa of the Ethiopian Orthodox Tewahedo Church, who is greatly looking forward to the service at Bath Abbey, said: “The Ethiopian Orthodox Churches are a public service to the surrounding communities.  Our church provides just about everything. We strongly believe that making a difference in people’s everyday lives will benefit the believer as well as the community.  When the church is rooted deeply in its community, and its membership is operating as public servants, the church will impact the lives of the people and the believers will fulfil Our Lord Jesus Christ’s mission on earth.”

Rev’d Chantal Mason, Bath Abbey Pastor, said “It is a great joy to welcome Reverend Hundesa from the Ethiopian Orthodox Church to Bath Abbey along-with members of the Orthodox church from Bristol and other parts of the UK. It is an honour to host this service to celebrate the connection between Bath and Ethiopia – a connection that’s perhaps best represented through Haile Selassie. He received a warm welcome from the people of Bath during his time in exile and as the city of Bath remained close to his heart, he remains a popular cultural figure and a significant part of our city’s heritage”. We’re glad to follow in this spirit of hospitality and warmth to join together with the Ethiopian Orthodox Church on this occasion for a service that is dedicated to Blattengeta Herouy (1878-1938), an Ethiopian historian and foreign minister, also known for being one of Haile Selassie’s closest friends and advisors and also spent some of his time at Fairfield House in Bath.”

Dr Shawn Sobers, trustee of Fairfield House CIC and Director of the Freedom in the City festival said, “Hosting a service by the Ethiopian Orthodox Tewahedo Church at Bath Abbey is the perfect collaboration for the Freedom in the City festival. Emperor Haile Selassie I was the Head of the Ethiopian Orthodox Church, and during his time living at Fairfield House in the city he had a chapel built in the grounds. Faith was central in the life of the Emperor, so having the highest profile church in the city hosting the Ethiopian Orthodox Church, in this way is an important message signalling that the legacy of that history is still very much alive today, and is continuing to bring people together in inspirational ways. It is also important that we are taking this time to honour and remember his closest friend and advisor Blattengeta Herouy in this way.”

Born in Menz, Shoa, and district in 1878, Blattengeta Herouy rose from a modest background to achieve one of the highest diplomatic ranks and is regarded as the most prominent intellectual of his time. He also served as Director- General of the Addis Ababa Municipality, Lord Mayor, Judge of the Special Court and Foreign Minister of Ethiopia.

Herouy went into exile with the Emperor during the Fascist occupation of the country, and lived at Fairfield House until his death, 19th September 1938. After initially being buried in Locksbrook cemetery, his body was exhumed and returned to Ethiopia in 1947, although his ornate gravestone remains at Locksbrook to this day, and was restored by Fairfield House and his family in 2018