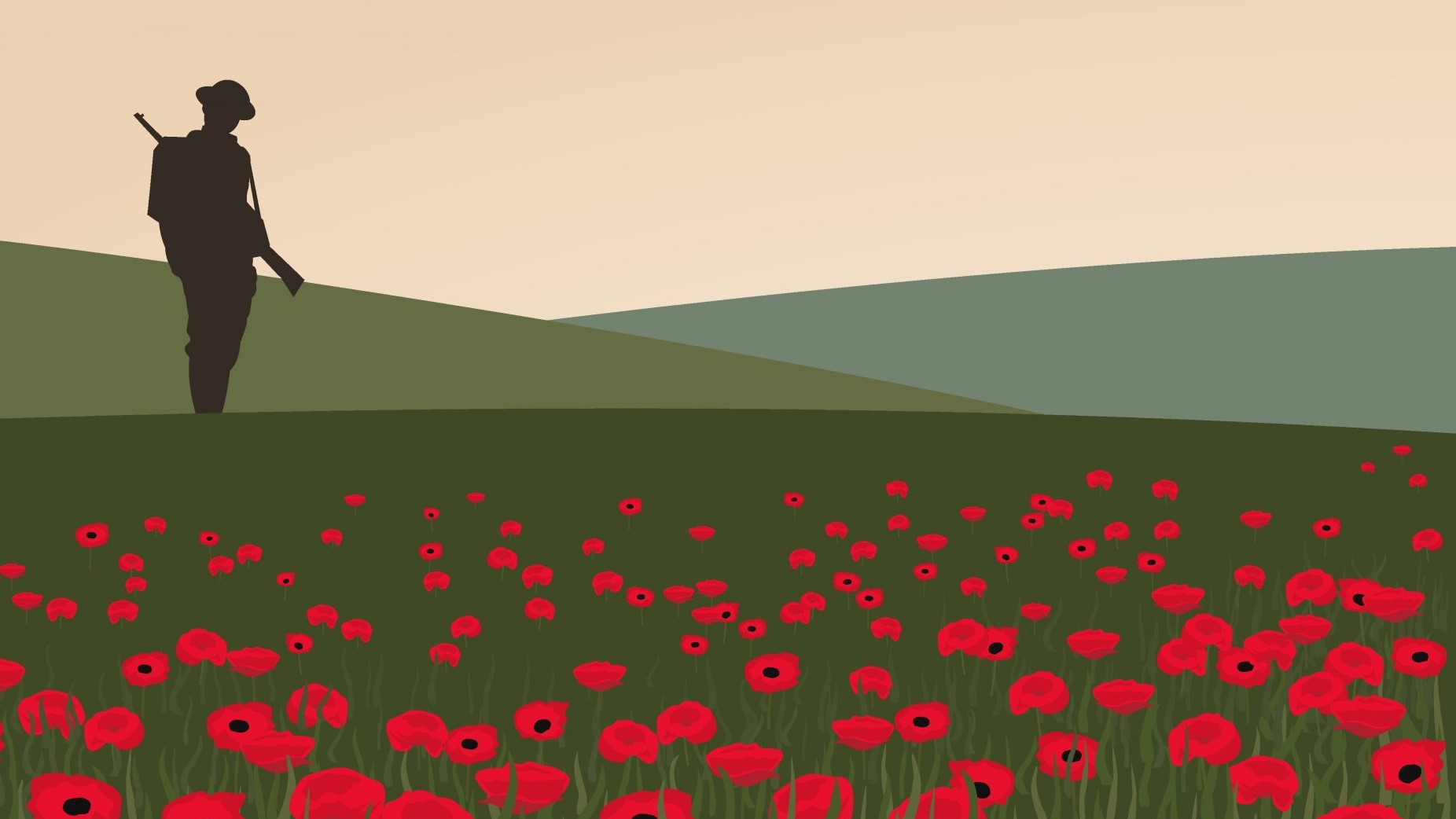 An audience member wrote after the Remembrance concert in 2021: I was moved to tears for most of the remembrance concert and genuinely don’t think I’ve heard them sing anything as technically difficult … it was all outstanding.

This year we remember and celebrate Ralph Vaughan William’s enormous contribution to church music in the 150th anniversary of his death.

The programme will open with his moving setting of words by George Herbert in the Five Mystical Songs (solo baritone Mike Entwisle). Herbert Howells was inspired by Vaughan William’s music and Howell’s emotional and powerful unaccompanied Requiem, written tragically after his son, Michael, died aged 9, will be sung alongside his intense and beautiful anthem ‘Take him earth for cherishing’ (written on the death of President Kennedy in 1963).

As the tragedy of war continues in Ukraine, John Rutter’s evocative setting of A Prayer for Ukraine and two other contemporary works Lux aeterna by Abbey Lay Clerk James Millichap and Lord, you have been my dwelling place by the Director of Music Huw Williams renew our prayers for peace and reconciliation. Featuring the Abbey Boys, Girls, Lay Clerks and the Chamber Choir.