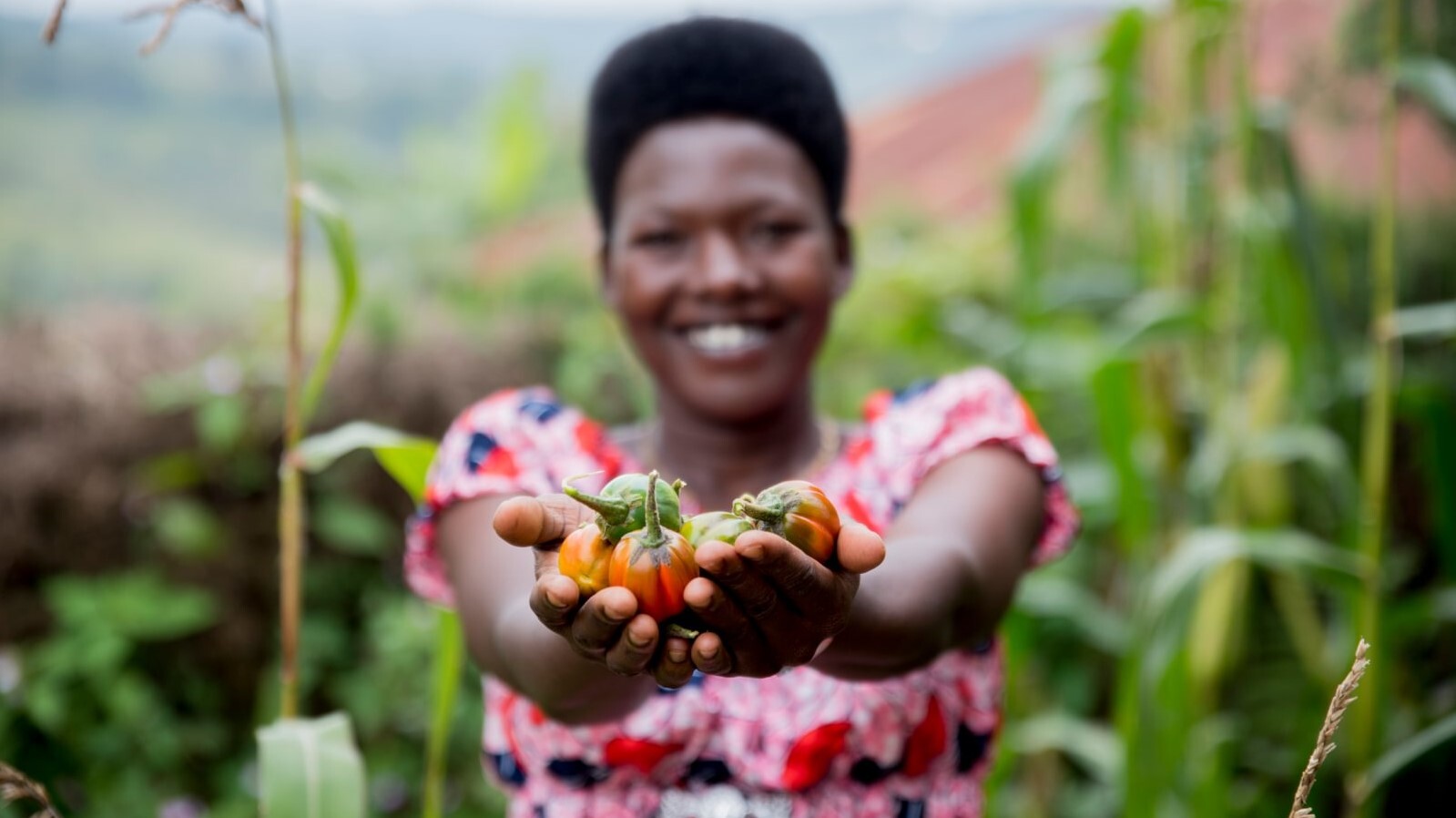 Farming, Food and the Future

Local farmers Gerald and Ros Addicott and a member of the UK Soil Association will giving presentations on how we need to put more into the land than we take out, to have a sustainable future. With a focus on land use in the UK and Zambia.

Gerald Addicott is at least a fifth generation farmer, has been arable farming all his life, mostly on Duchy of Cornwall land at Corston. In 2008, he was awarded a Fellowship by the Royal Agricultural Society and was a founding farmer of the charity Send a Cow (now Ripple Effect).

His talk is entitled: ‘Putting in more than we take out’.

Rosaline Addicott and Gerald have farmed together for 52 years. She was a founding farmer of the Send A Cow Charity and for the first 6 years their farm was its home.
Rosaline studied ‘Global Relationships’ at Bath Spa University to gain an insight into the multiple issues affecting women farmers in Uganda.

Rosaline’s talks is entitled: ‘These are people, not statistics!’