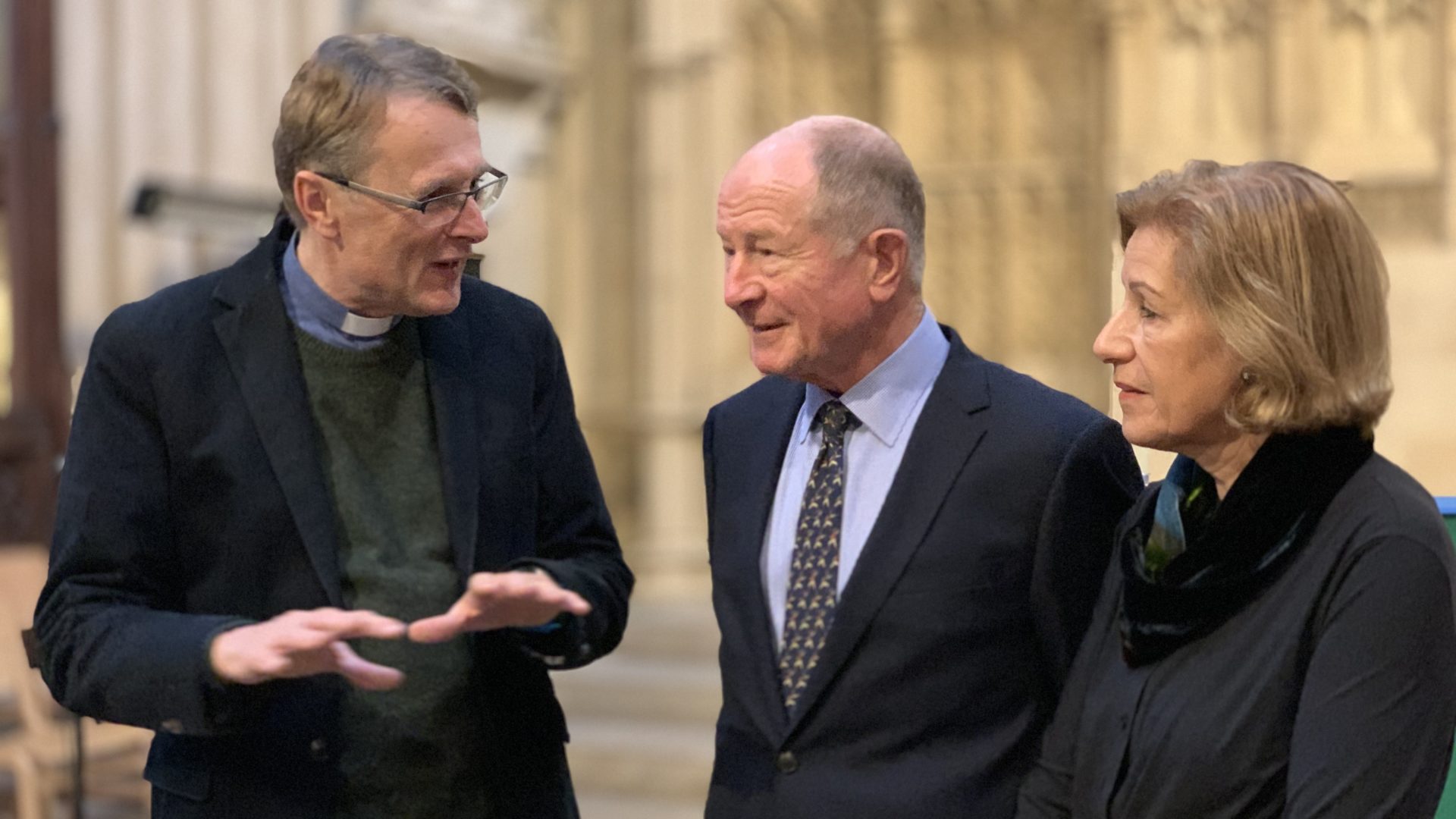 Bath Abbey is delighted to have received £200,000 from local philanthropist, Andrew Brownsword CBE DL, as part of a half a million pound match funding pledge for the Footprint project.

This is the second time this year that the Abbey’s Footprint project has been given a major boost from the Brownsword Charitable Foundation who have given a total of £375,000 in matchfunding in just under 12 months. Thanks to their generosity, every pound donated to Footprint has been doubled by the Brownsword Charitable Foundation and will continue to be matched until their full £500,000 pledge has been unlocked. This inspiring commitment has encouraged new individuals and businesses alike to come forward and give in order to maximise the impact of their donations.

Andrew and Christina Brownsword visited the Abbey and met with The Reverend Canon Guy Bridgewater, the Abbey’s Rector, for an update on the Footprint project now that it is nearing the end of its second phase.

The Revd Canon Guy Bridgewater, Rector of Bath Abbey, said: “We were delighted to welcome Mr and Mrs Brownsword to the Abbey. It was wonderful that they were able to see the newly restored East end for themselves, especially as they’ve done so much to support the Footprint project. Their continued support as part of The Brownsword Charitable Foundation’s pledge of half a million pounds in match funding towards Bath Abbey’s Footprint project means so much to us. We’re hugely grateful for the Brownsword’s generosity and look forward to their next visit.”

Andrew Brownsword said: “A big reason for us supporting the Footprint project is because we believe the Abbey makes a positive contribution to the city, its visitors and the local community. Whether this is through worship and prayer, music or architecture, many people feel a connection with the Abbey. We would encourage as many as possible to support the Footprint project to ensure the Abbey continues to inspire and bring lasting benefits to future generations.”

Essential works are currently being carried out inside the Abbey’s north side to repair the collapsing floor and to install underfloor eco-heating that will be powered by Bath’s famous hot springs. Building work is also taking place outside the Abbey to create much needed space underground for new and improved facilities, as well as in the adjacent terrace row of houses in Kingston Buildings.

The Footprint project is a £19.3 million programme of restoration, building works and interpretation that will secure the Abbey’s physical future and improve its hospitality, worship and service to the city. Of this total, the Abbey has around £0.75 million left to raise largely thanks to a grant of £10.7 million from the National Lottery Heritage Fund, and additional funds from private individuals and trusts, the Abbey’s own congregation and visitors. 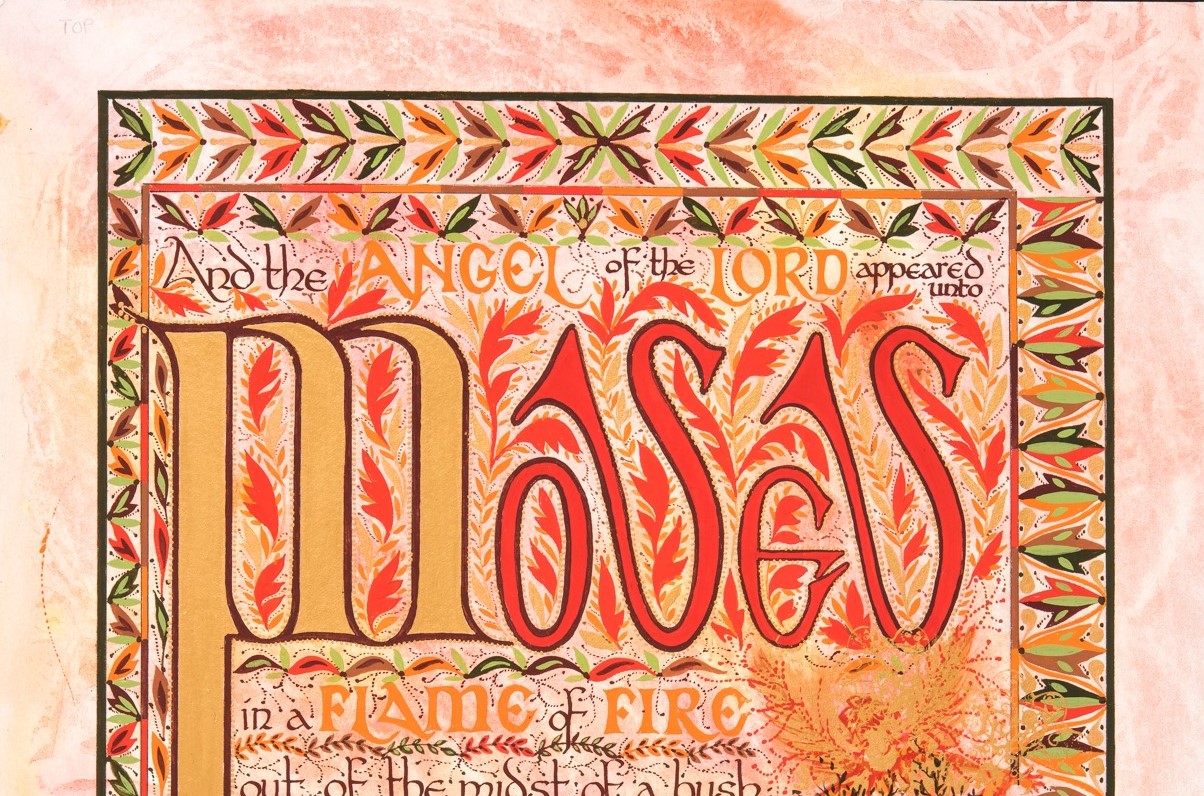 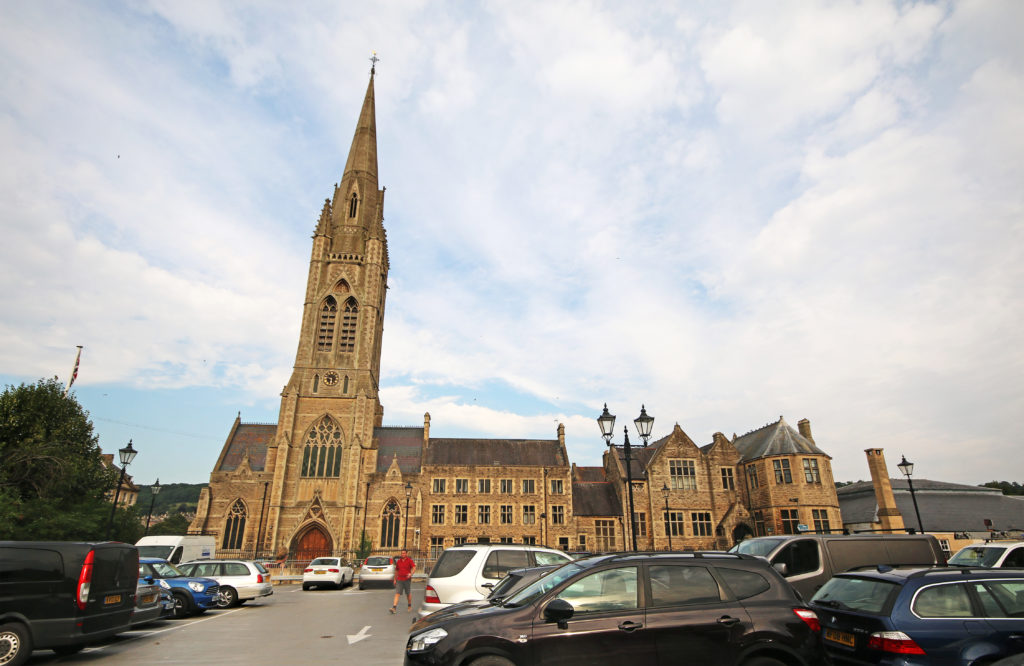 Choral Evensong for the Friends of Bath Abbey

United Service for the Week of Prayer for Christian Unity

Find out more or adjust your settings.